Breakfast on the roof for AIR FRANCE KLM

You are here:
News 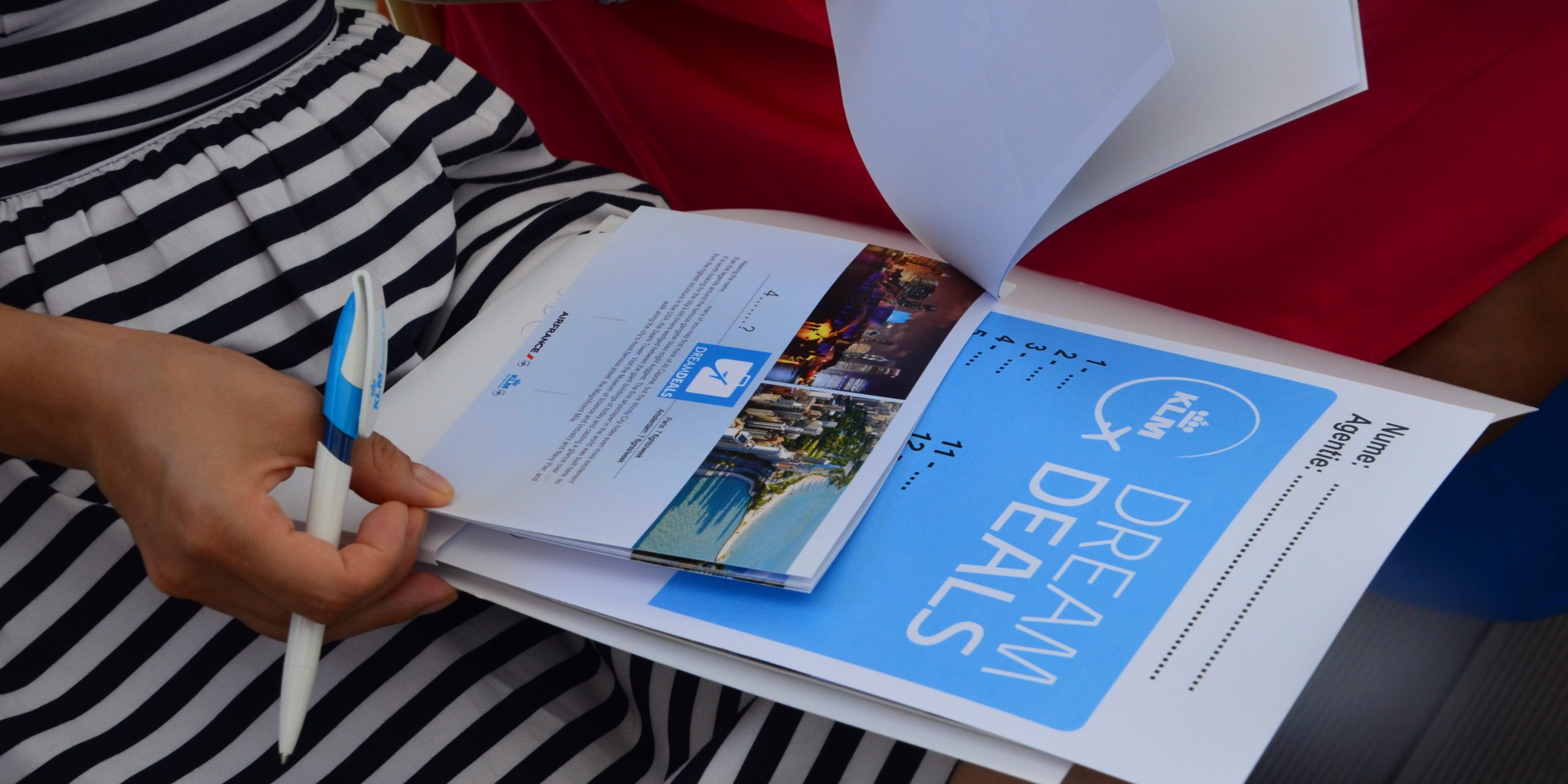 On the 1st of September, we were delighted to organize a breakfast for our partners, AIR FRANCE KLM. The event took place on the roof terrace of Pura Vida Sky Bar & Hostel, bringing together representatives of travel agencies.The aim of the event was to promote the autumn promotions to the most attractive destinations.

The guests were welcomed with freshly made coffee and fruit juices, appetizers, soft background music and the breathtaking panorama from one of Bucharest’s pop-up terraces.

After everyone had a taste of the carefully prepared dishes, there was an informal presentation followed by free discussions and a Q&A session. Our partners also organized a surprise contest, based on the guests’ knowledge of uncommon travel destinations, which resulted in the winning of a trip to Amsterdam.

AIR FRANCE KLM is a Franco-Dutch airline holding company, emerged from Air France and KLM in 2004. The largest airline company in the world in 2008, they offered their services to a number of 87.3 million passengers only last year. How we transformed a press conference in a great experience for bloggers and press?
5 mai 2017

An event planner can be a magician? How we organized 4 events in one week.
20 aprilie 2017

How to combine pleasure of cooking with useful information about health!
20 aprilie 2017

Corporate events can be fun and we know how to do them!
18 aprilie 2017