You are here:
25 noiembrie 2019Leave a commentDestination Marketing, Media, News 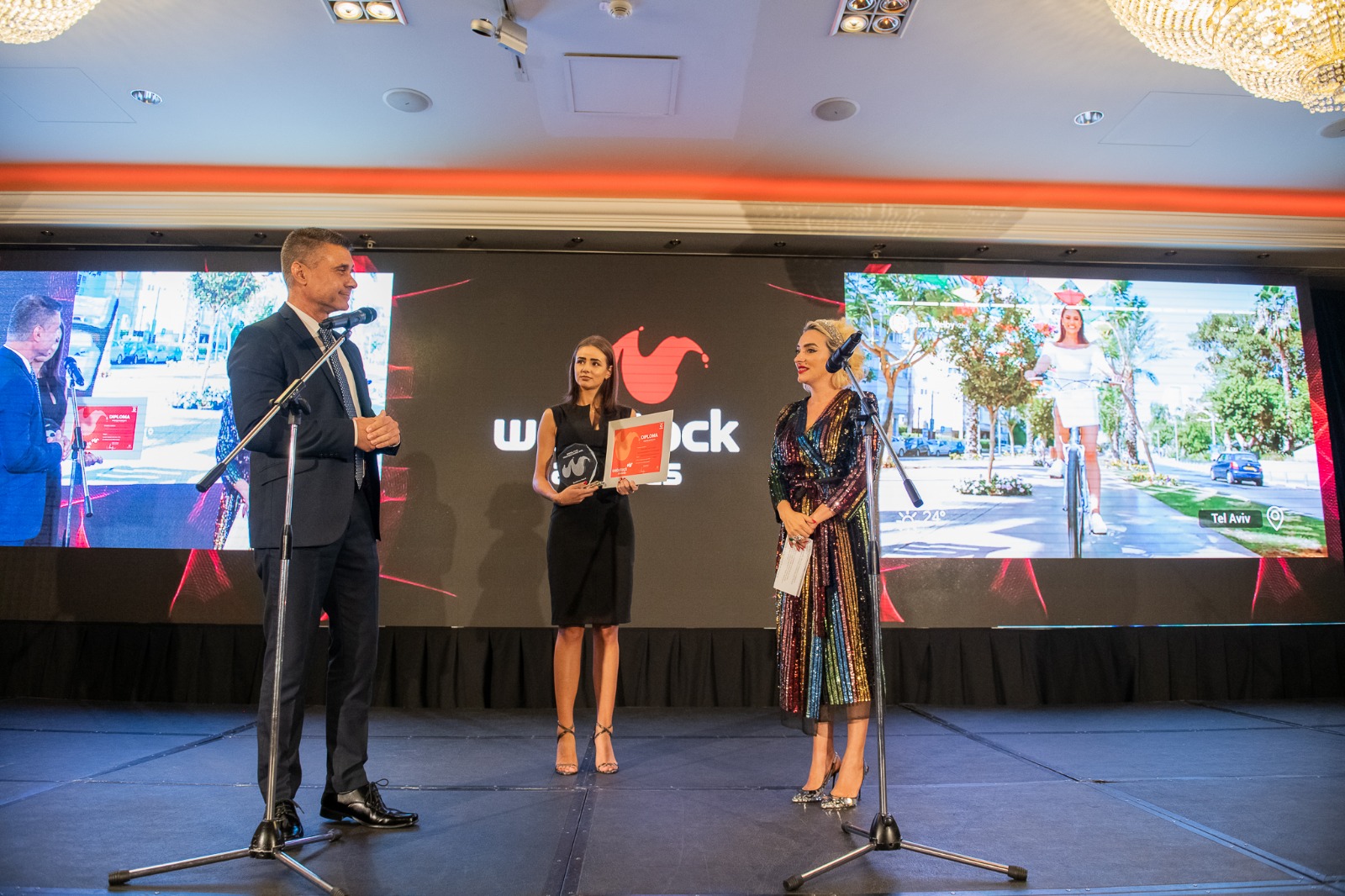 At the beginning of October, Israel Ministry of Tourism City Break campaign received the Excellence Award at Webstock Conference, the Biggest Social Media Conference in Romania, that grants recognition to some of the most innovative and creative projects and campaigns that have taken place in the last year in the Romanian online environment. Mr. David Saranga, Israel’s ambassador in Romania picked up the prize received, on behalf of everyone involved in promoting Israel tourism. The awarded campaign “Two Sunny Cities. One Break” is meant to promote the two biggest cities in Israel, Jerusalem, the Holy Capital, a sacred region to a vast number of religious traditions from all over the world, and Tel Aviv, often called the “Nonstop City” or “The City that Never Sleeps”, a vibrant place, considered by New York Times Magazine “The Mediterranean Capital of Cool” and included by Lonely Planet or TripAdvisor in “must visit destinations worldwide” tops. Apart from the wide range of touristic attractions, both cities benefit from friendly temperatures year-round and a gastronomy that fascinates even the pickiest tourists. Additionally, given the the geographical proximity between Tel Aviv and Jerusalem and the well-developed infrastructure Israel benefits of, tourists can visit both cities in only one trip, during a city break, this being among the most popular types of holidays in Israel nowadays.